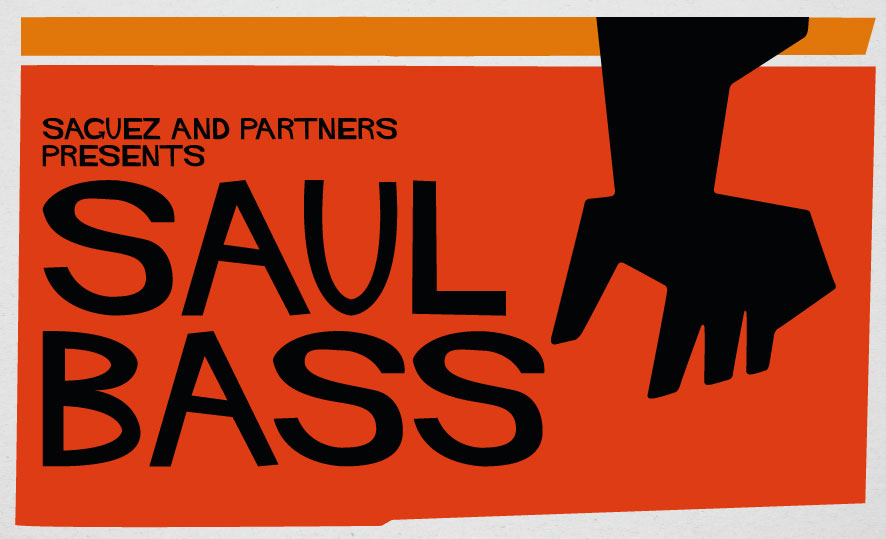 Graphic designer Saul Bass is the subject of a new exhibition presented by corporate foundation Saguez for Design. Alongside the Franco-American designer Raymond Loewy and Push Pin Studios in New York City, he made his mark in the 1960s and 1970s in the United States, during the era of branding identity programs such as Exxon, Pan Am and Lucky Strike. A graduate of Brooklyn College who also studied at The Art Students League of New York, Bass was inspired by the Bauhaus, Russian constructivism and post-war modernist aesthetics, opening his studio in Los Angeles where he created original logos for United Airlines, Minolta and Bell.

Known for his listening skills and sense of graphics, Bass understood how to capture the essence of a brand with an impactful and distinctive logo. His penchant for compact graphics led him to take an interest in the world of cinema, which he revolutionized in the 1950s. Over his 40-year career, he collaborated with Hollywood’s greatest directors—Otto Preminger, Alfred Hitchcock, Stanley Kubrick and Martin Scorsese, among others—on more than 50 films, with contributions including the credits for West Side Story (which won 10 Oscars), the posters for Spartacus, The Magnificent Seven, Vertigo, and the shower scene in Psycho.

“My initial thoughts about what a title can do was to set mood and the prime underlying core of the film’s story, to express the story in some metaphorical way. I saw the title as a way of conditioning the audience, so that when the film actually began, viewers would already have an emotional resonance with it.” With credits that become an integral part of the film, posters that lend it an immediately identifiable image, and a methodical image-by-image conception of iconic scenes, the designer brought cinema into a new era. When the graphics of Saul Bass appear on the movie poster or in the credits, words become superfluous, emotions remain intact. Action!

Spoiler alert: Some photos have leaked… 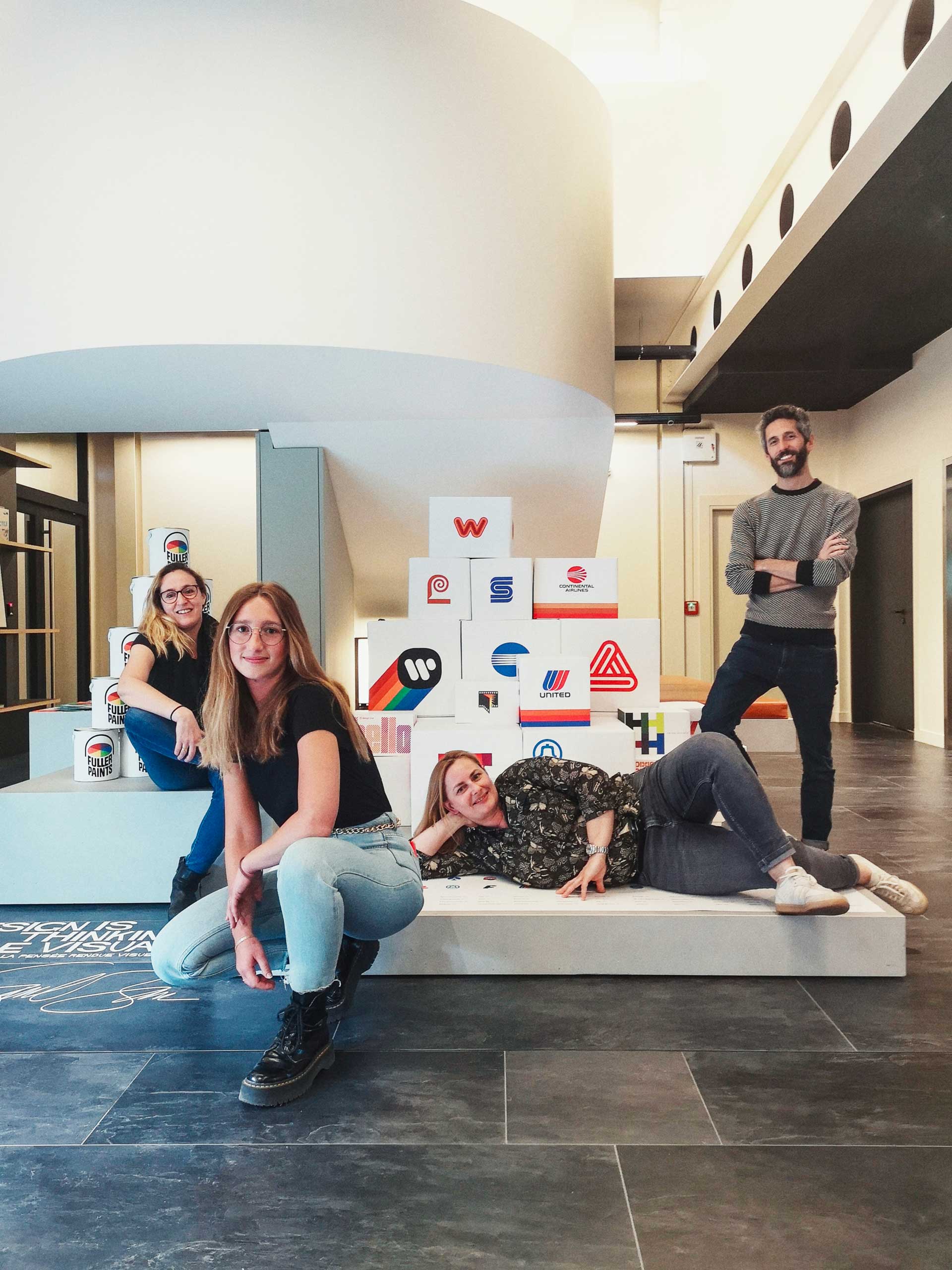 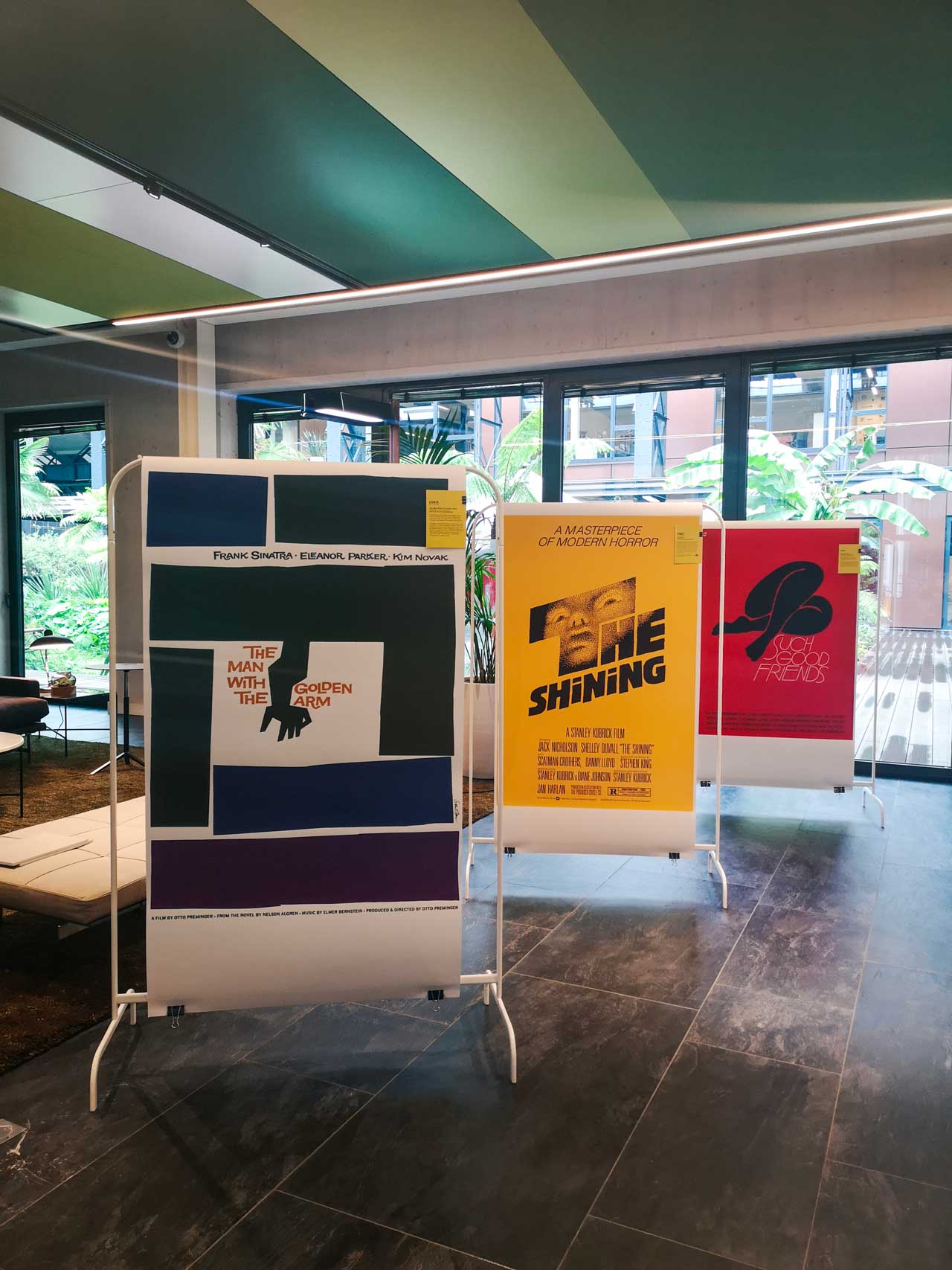 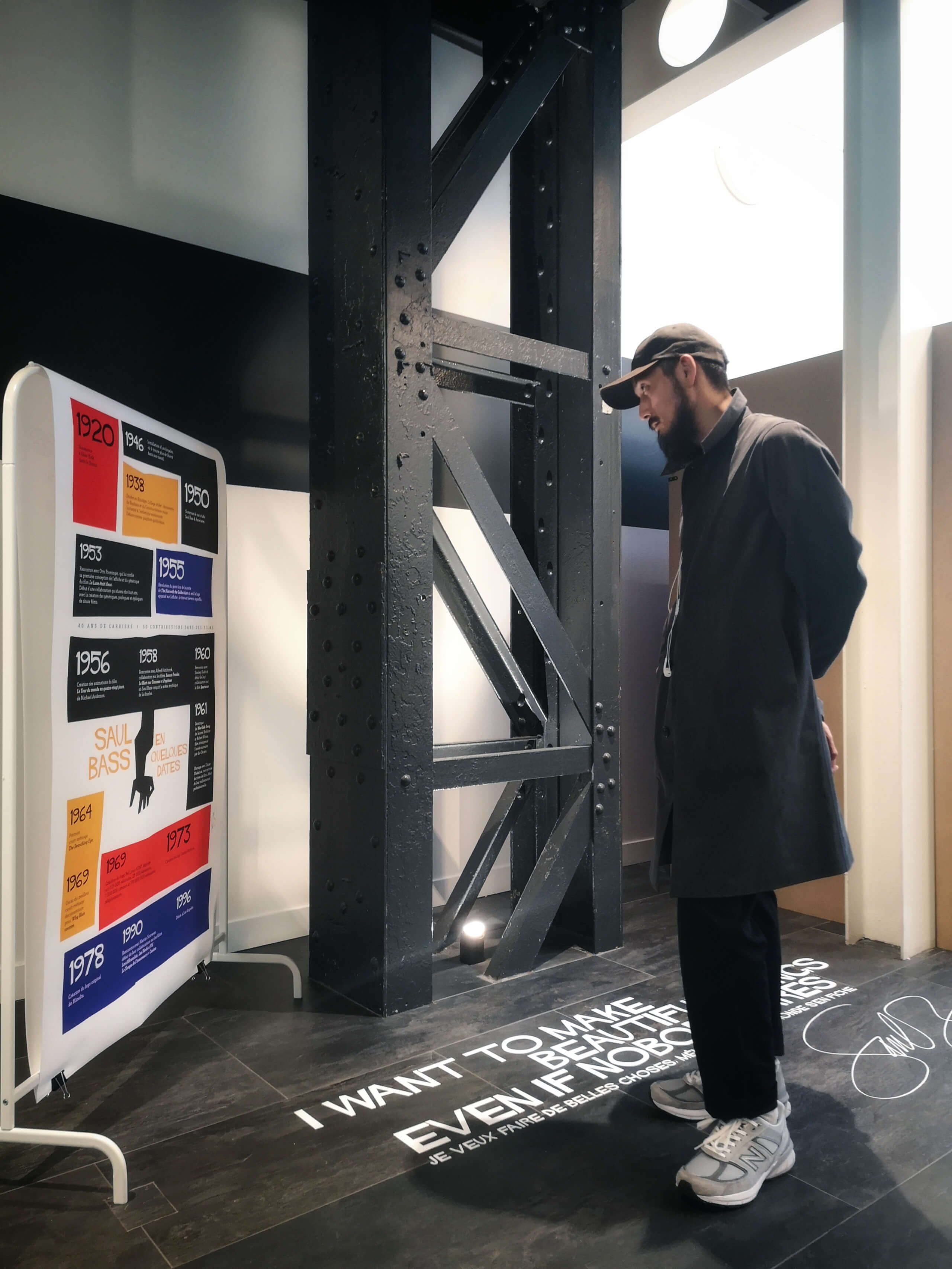 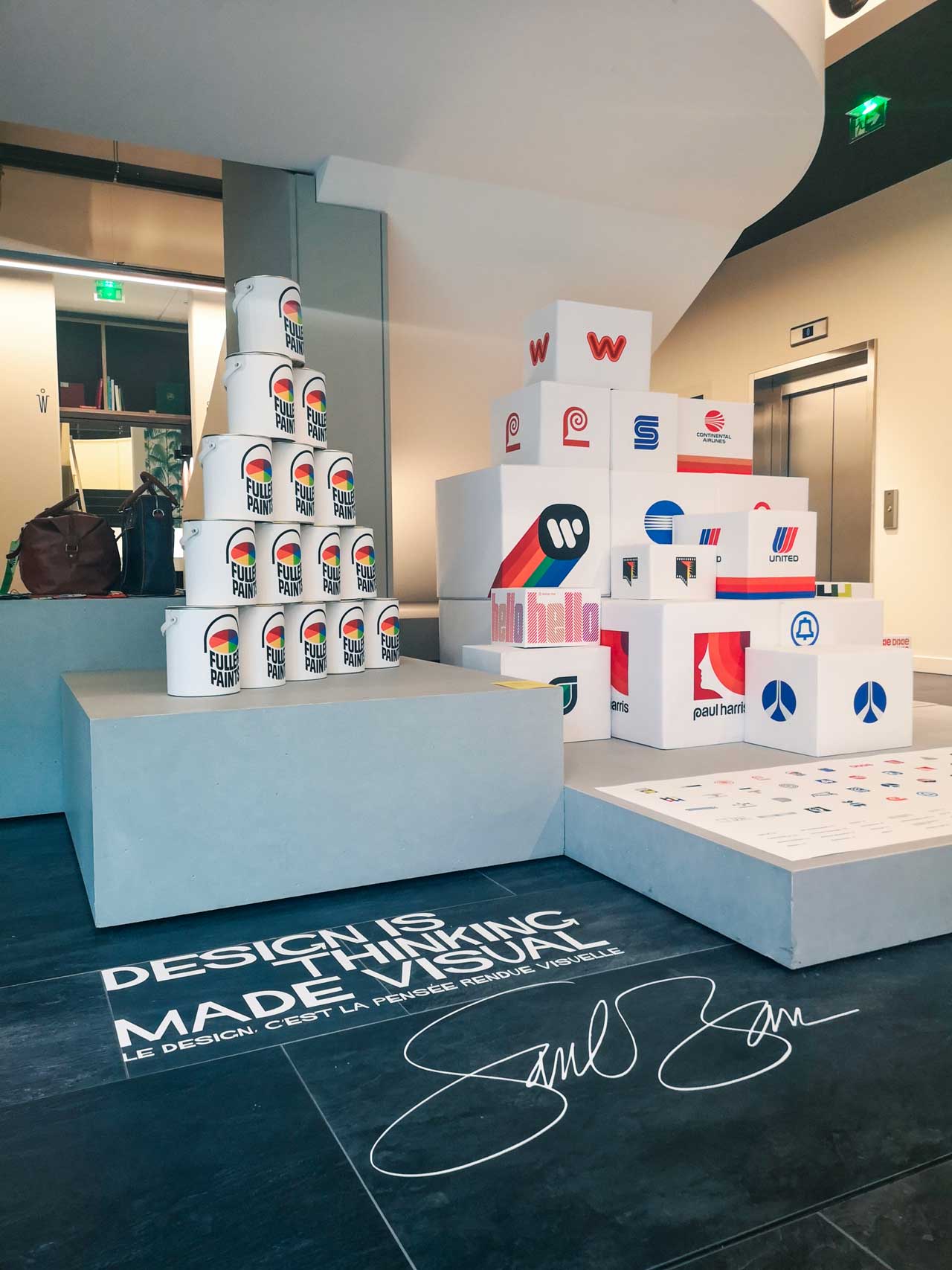 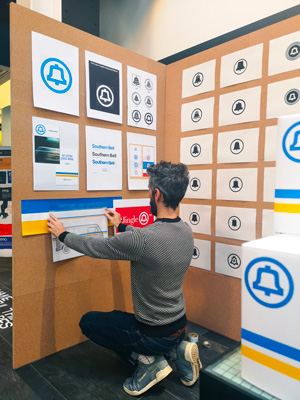 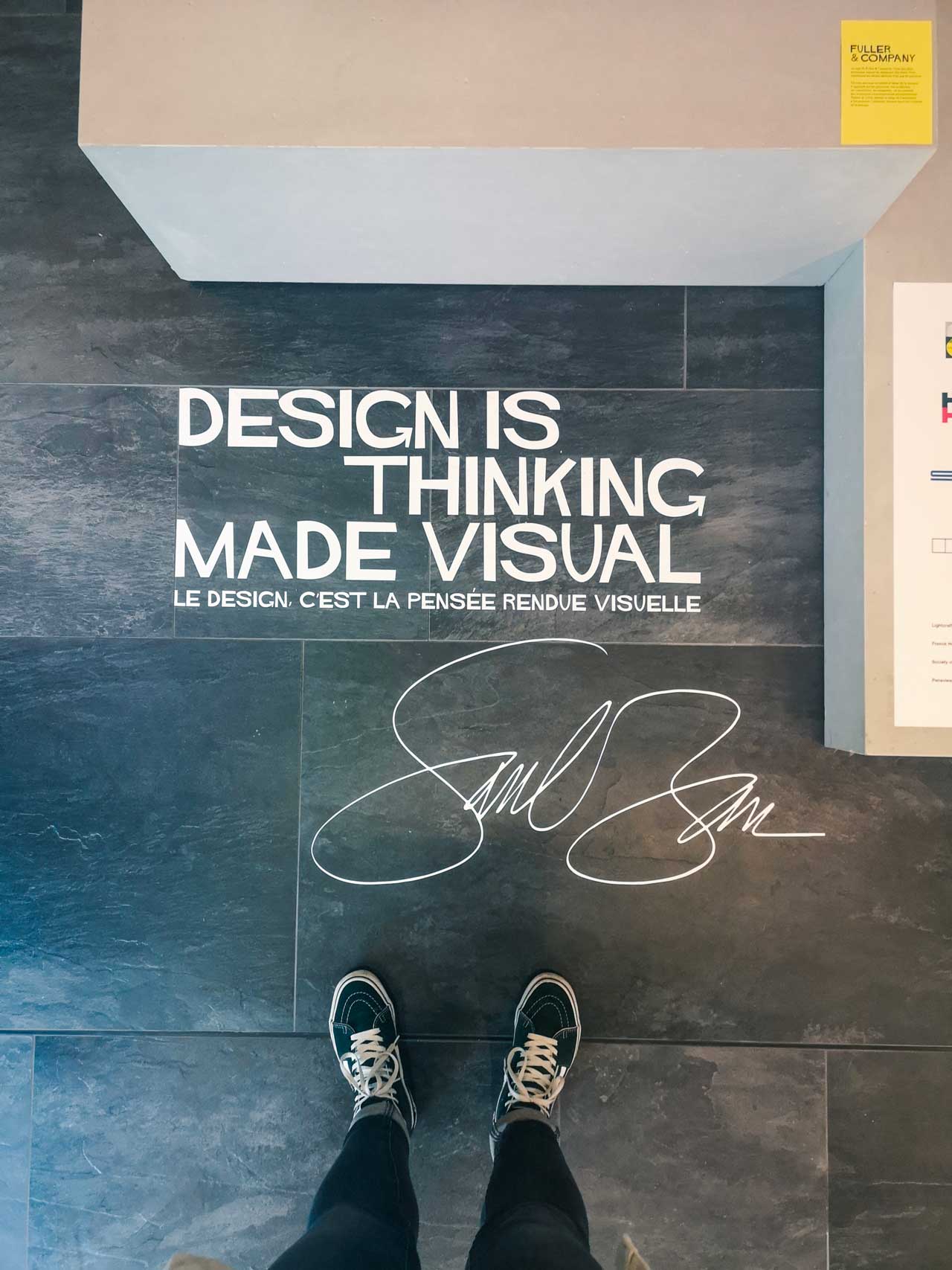 For the curious: the exhibition is reserved for our clients and visiting partners at the Manufacture Design. Soon, it will be accessible to everyone. To be continued in July… 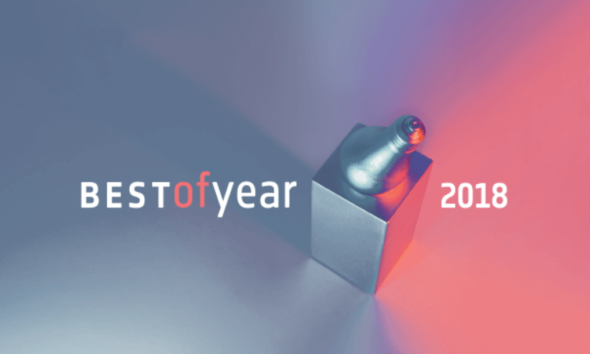 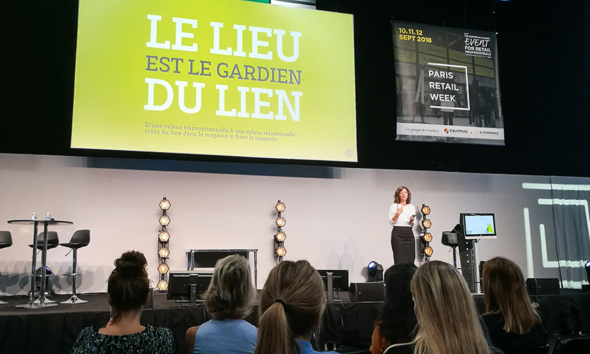