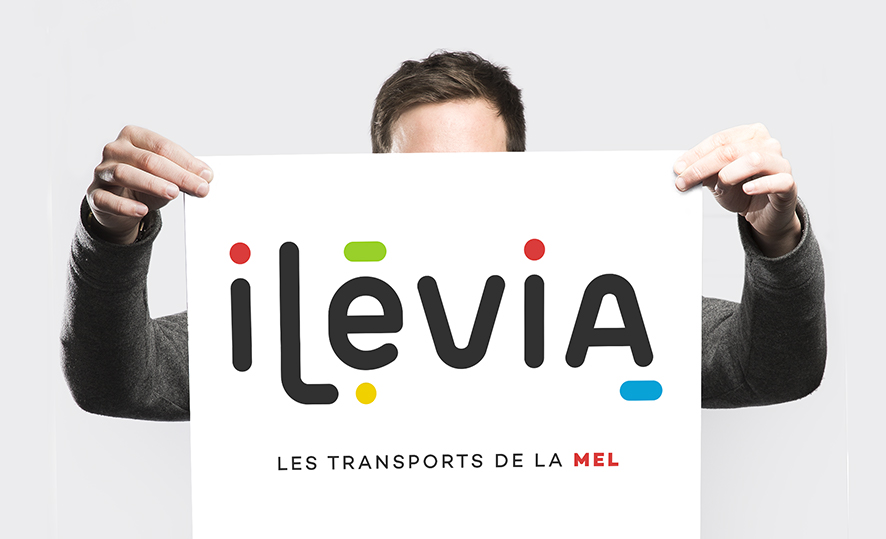 A year ago, Lille European Metropolis (MEL) renewed its faith in operator Keolis and decided to create a new generation of mobility network. Transpole was replaced by Ilévia. The goal for Keolis (the world leader in shared mobility) is to offer better visibility for all transport services and attract an increasing number of citizens.

Saguez & Partners broke the rules and created a new identity: from that of an institution to one that symbolizes mobility for all. Saguez & Partners also wanted to show the image of a dynamic, urban and popular metropolis with a new visual identity than can be easily appropriated by all.

Ilévia’s logo is linear, using curve typography with some touches of bright color. Playful, original and easily recognizable, this new visual identity presents a modern and engaging image that creates a positive mood. Its lines and forms incite emotion and motion. The graphic universe reflects values of Ilévia: to re-enchant every journey and daily travel.

Saguez & Partners has extended the entire graphic universe throughout the Lille Metropolis. The brand Ilévia launched on January 28, 2019, starting with a new website, a part of the bus fleet and a red tramway (identity color of the city). The challenge: erase old curves to create new ones. 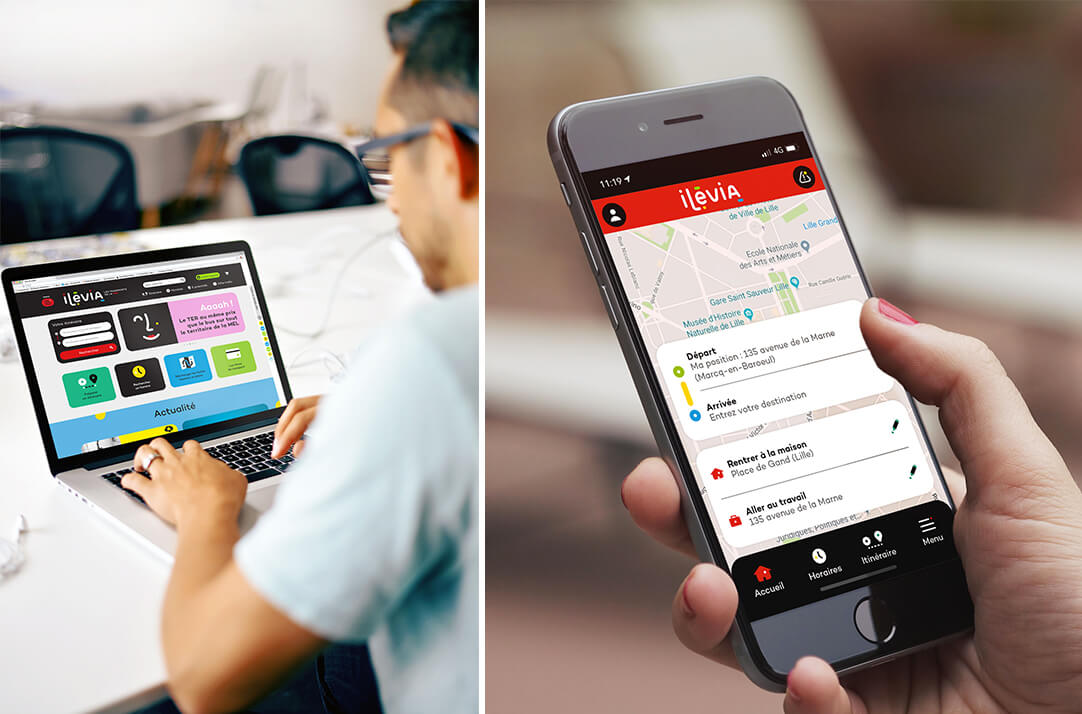 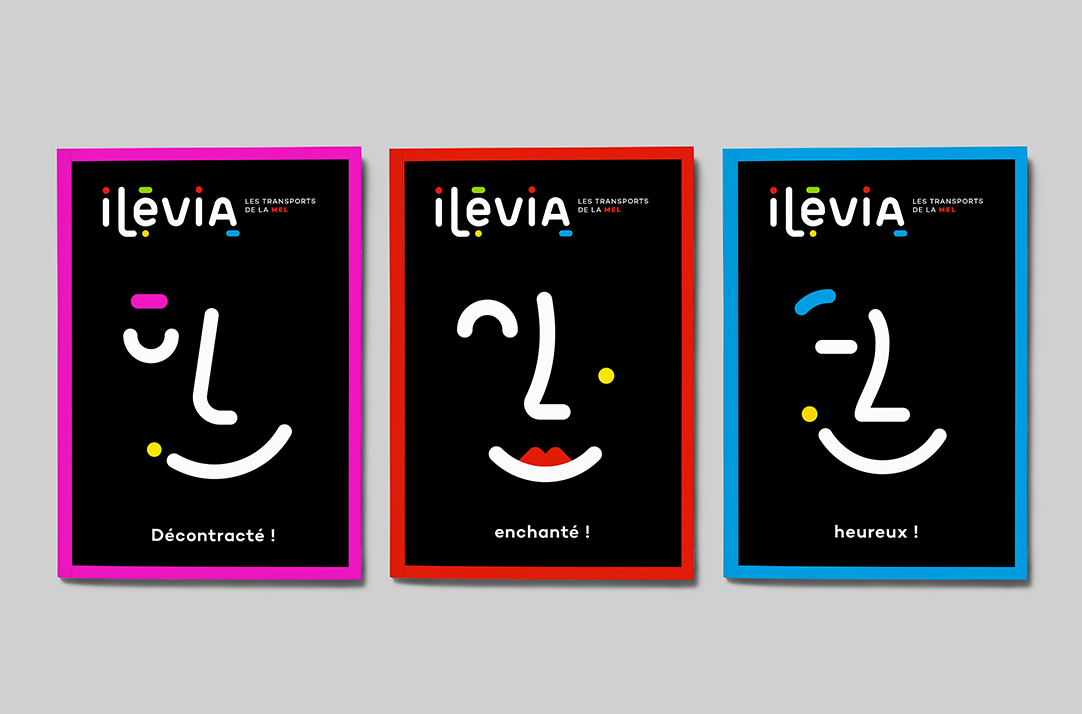 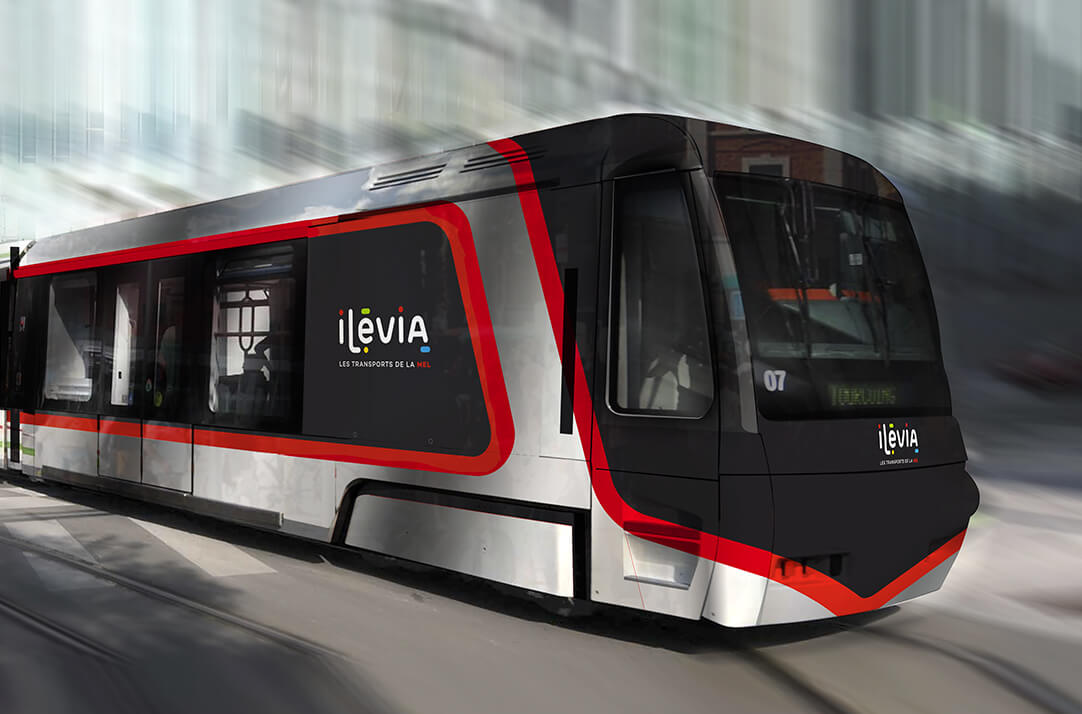 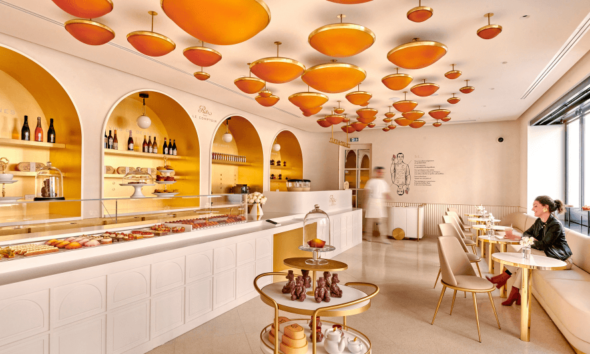 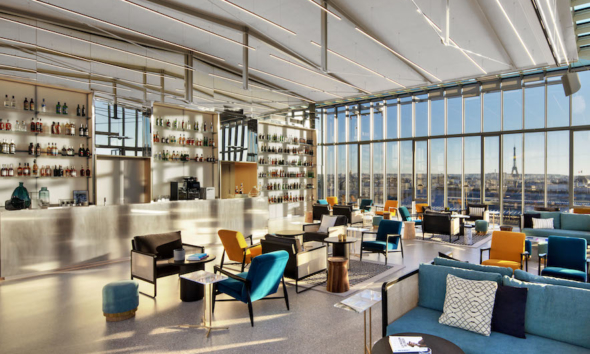 Back to blog
neque. Aenean mattis in felis consectetur